Plaid Cymru MS Sioned Williams has welcomed plans announced by the WRU to strengthen female participation in rugby but has called on the union to fulfil the calls of 123 former Welsh internationals to improve support for women’s rugby.

Plaid Cymru spokesperson for equality and social justice, Sioned Williams MS, has welcomed plans announced by the Welsh Rugby Union to strengthen female participation in the sport by employing a ‘Rugby Officer - Female Game’ in all five regions in Wales.

Sioned Williams, who is a Plaid Cymru Member of the Senedd for South Wales West, covering the Ospreys region, recently met with senior WRU officers to discuss the union’s plans. Also in attendance at the meeting was Heledd Fychan MS, Plaid Cymru spokesperson on Sport.

The announcement follows concerns raised by Sioned Williams regarding Swansea Women RFC’s decision to disband back in July, as well as a petition sent by 123 former Welsh women internationals calling on the WRU to improve support for  women’s rugby. Mrs. Williams wrote to the Chief Executive of WRU, asking for action to be taken to ensure that other clubs did not follow the same route and to hear the WRU’s plans for developing opportunities at both community and elite level for girls and women across Wales. 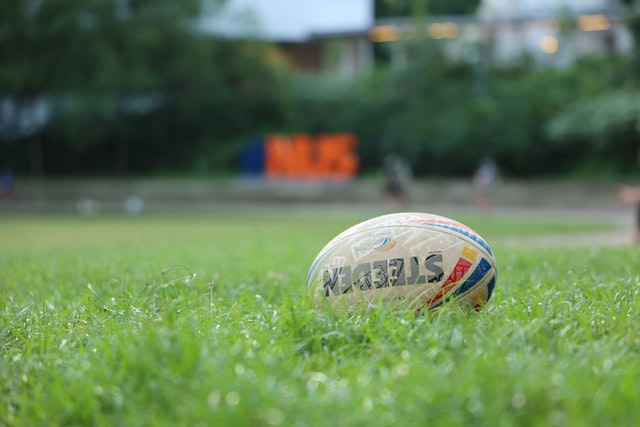 “This announcement unfortunately does not reverse the demise of Swansea Women’s RFC, and it is yet to be seen whether the WRU will fulfil the very reasonable calls of 123 former Welsh internationals in their petition. Too often we hear of an unequal playing field in terms of performance pathways and professional contracts for women.

“However, I am hopeful that WRU’s decision to employ five women’s rugby officers in Wales, as well as its current review into the performance end of the Women’s game in Wales, will help prevent other clubs from following the same route as Swansea Women’s RFC and will strengthen women’s rugby in the Ospreys region which I represent and in all parts of Wales.

“As Plaid Cymru’s spokesperson for Equalities and Social Justice, I am determined to ensure that everyone has full access to all sports at all levels.”