Today a new report by the Wales Audit Office has called for a new strategy and targets to tackle poverty in Wales which Plaid Cymru and anti-poverty campaigners have long been calling for. 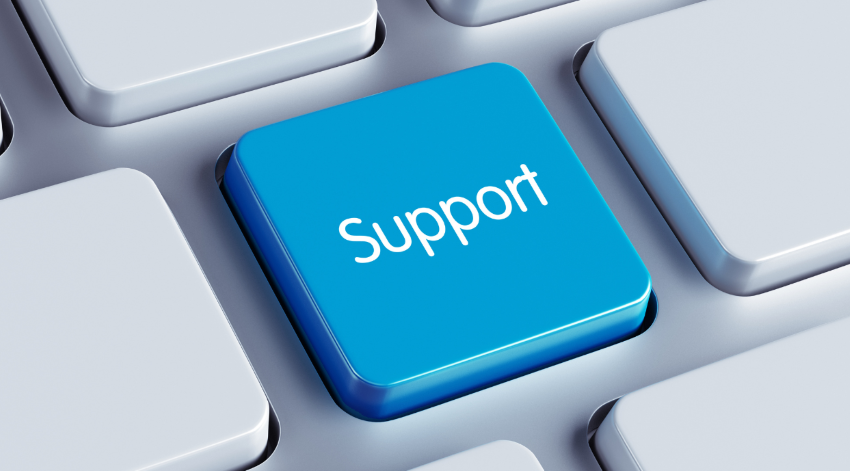 The report also notes “no Council has created a single gateway into services. As a result people have to complete multiple application forms that often record the same information.”

Sioned Williams MS, who is Plaid Cymru's Spokesperson for Social Justice and Equalities introduced a proposal for a change in the law on this issue in the Senedd last week.

The proposal was passed with cross-party support, although no member of the Welsh Government voted in favour of it.

" The deficiencies, disparities and during the last decade of Tory Westminster rule, downright cruelty which characterises the UK Welfare system, has caused hardship for tens of thousands of Welsh people and has seen the Welsh Government forced to step in to support low income families where Westminster has failed Wales.

"Plaid Cymru have long campaigned for the devolution of the administration of Welfare to Wales and we are glad to be moving forward on this through our Co-Operation Agreement with the Welsh Government. But while we wait for progress on that ambition, the support available from Welsh coffers has rightly been fast multiplying and thus evolving into a whole patchwork of payments which are mainly, but not solely delivered by Local Authorities. The payments are sometimes means tested and sometimes linked to certain benefits, with eligibility conditions varying, forms and regularity of payment differing and modes of application mainly separate and often complicated.

"I was very glad that my proposal was passed by the Senedd last week and I call on the Welsh Government to act urgently to increase take up of Welsh and local authority support by requiring public bodies to streamline and make consistent the method of application for such benefits, especially given the recommendations of the Auditor General for Wales' report. It’s crucial that every penny of support available in Wales reaches the pockets of those who need it as easily and quickly as possible."