I recently called on the Welsh Government to look at the feasibility of passing legislation requiring large car parks to have a canopy of solar panels over the site, as part of the global effort to tackle climate change. 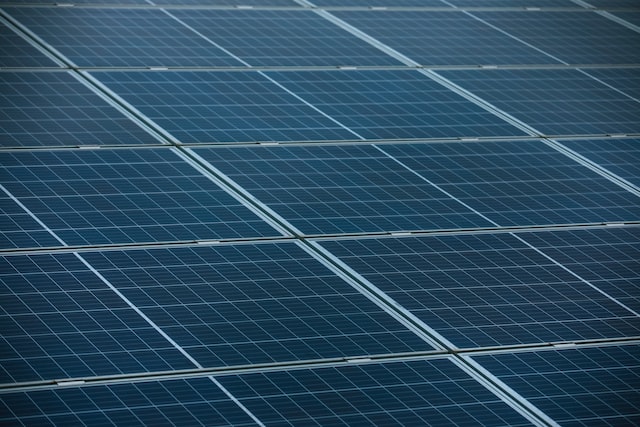 Until we have a public transport system that is fit for purpose and is cheap to use, car parks will be part of the landscape of every town in Wales.

But legislation approved last year by the French Parliament makes it a requirement for every car park with a capacity of 80 or more vehicles to have a canopy of solar panels over the site. The Act includes current car parks as well as new ones.

By placing solar farms on sites such as this, which are already developed, the aim of the strategy is to solve one of the great challenges of solar power—the need for land, which could threaten agricultural land and greenfield sites.

I recently asked the Climate Change Minister, Julie James to look at the feasibility of introducing a similar scheme for solar panels in places such as car parks in Wales, held by public bodies and possibly private companies too.