Debate tabled on the need for a poverty plan, after Labour scraps target 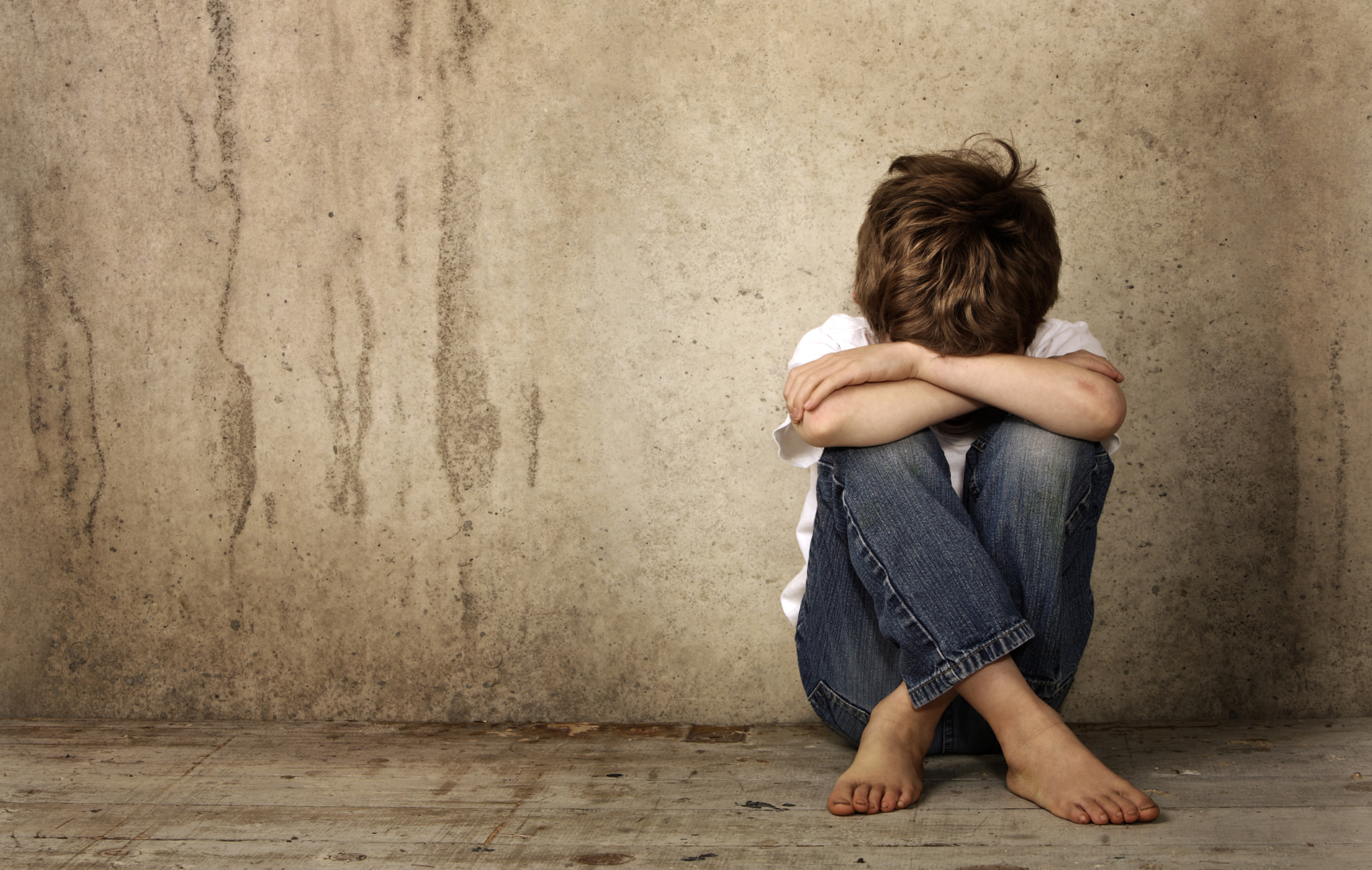 On the last week of business in the Senedd, Plaid Cymru called on the Welsh Government to reinstate a Child Poverty Action plan.

The Welsh Government had targeted to eradicate child poverty by 2020, but this was scrapped in 2016.

Using the last debate of the term to call on the Labour-run Welsh Government to act on child Poverty, Plaid Cymru yesterday (Wednesday 14 December, 2022) criticised the lack of plan to address and eradicate Child Poverty.

Concerns have been raised about the lack of a target by several different agencies and charities, including the newly appointed Children’s Commissioner for Wales, Rocio Cifuentes, who has said:

“Without targets it's very difficult for me to do my job and hold the Welsh government to account and really see how well they are doing or how poorly we are doing.

“Setting clear and ambitious targets is just part of the solution and I am calling for this in order to help do my job, and in order to help children and young people come out of the dire situation they find themselves in at the moment.”

“The current cost of living crisis has of course exacerbated child poverty levels in Wales, but those levels were already shamefully high, making Welsh families too vulnerable to economic shocks.

“Along with many anti-poverty campaigners across Wales, the Children’s Commissioner and the Wales Audit Office, Plaid Cymru is clear that we need a new strategy with targets to ensure that the urgent work needed to eradicate the stain of child poverty is effective.

“Plaid Cymru has raised this time and again in the Senedd, and it’s completely disheartening that we’re having to debate it once again. We are glad that through our co-operation agreement with Welsh Government that crucial steps such as universal free school meals in primary schools are now being delivered, but there is so much more that needs to be done.

“A strategy with targets will drive that work across government and ensure the focus and determination needed to end child poverty.”