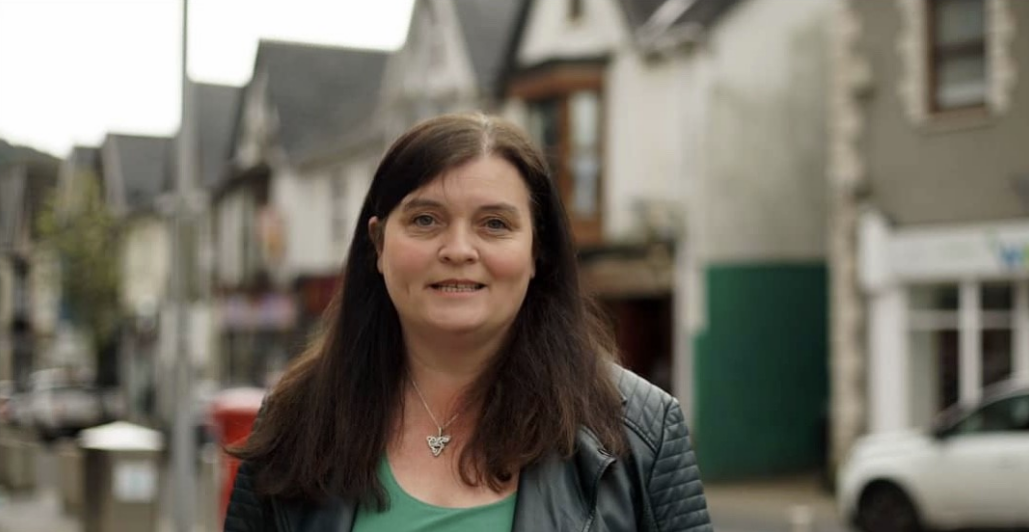 “I have been consistently calling on the Welsh Government to take radical action to improve the lives of the people of Wales, especially the lives of the poorest and the most vulnerable, by expanding free school meals provision and supporting the devolution of welfare administration to Wales. I am now delighted that these policies will be pursued.

“The benefits of introducing free school meals for all primary school pupils will be exponential. It will give more children a better chance in life – by improving health and in turn, being a key factor in improving concentration. It will mean moving more children closer to the starting line, and giving more children fairer play at educational attainment.

“For Plaid Cymru, this represent the first step towards our policy of universal free school meals for all children in secondary, as well as primary schools – I will continue to put pressure on the Welsh Government to fully implement this, so that no child is left hungry.

“And on the issue of welfare, we have seen time and time again just how untrustworthy Westminster are. Their decision to end the £20 weekly uplift in Universal Credit is just the most recent example of this. Devolving the administration of welfare to Wales would allow us to mitigate the worst effects of Tory austerity. I am very happy that the Welsh Government now agrees with Plaid Cymru on this and will be calling for the devolution of these powers to Wales.

“Thanks to Plaid Cymru, the Welsh Government have now also committed to delivering free childcare for all two year-olds, strengthen LGBT+ rights and end homelessness.

“I believe that when you’re presented with an opportunity to affect progressive change, you should seize it. By entering into this agreement, radical policies now form part of the Welsh Government’s policy programme. That is only happening thanks to Plaid Cymru’s influence.”

Funding has been put in place as part of the Co-operation Agreement and will be reflected in the draft Budget, when it is published in December.

All issues outside the Co-operation Agreement will be handled in the normal course of political engagement.