The Welsh Government has today committed to earmark £1m to spend on warm banks, following calls by Sioned Williams MS and others. 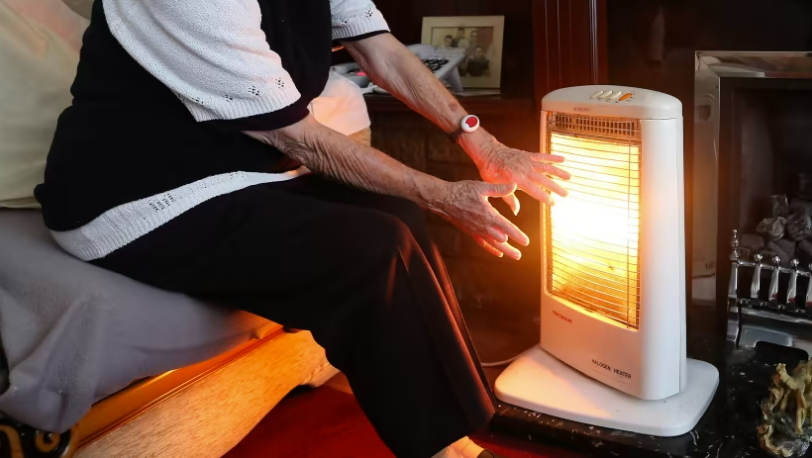 Last month, Plaid Cymru spokesperson for Social Justice and Equalities and MS for South Wales West Sioned Williams urged Councils to open warm banks as an emergency measure to help counter the worst effects of the cost of living crisis.

In a letter to Swansea, NPT and Bridgend Councils, Sioned Williams highlighted the need for action in the face of enormous economic pressures on households in the light of the scale and nature of the emergency, stating that current funding settlements were totally inadequate to respond.

"I recently called on the Welsh Government to invest in warm banks - centres where people struggling to heat their homes can go to stay warm - across Wales in order to prevent needless deaths and suffering. With £1m now being earmarked to spend on warm banks, I'm glad to see that the Welsh Government now agrees to these calls made by Plaid Cymru and others.

“As fuel prices continue to rise to completely unaffordable  levels, more and more families will be forced to choose between eating a meal and heating their homes. Many people will die unless governments at all levels take swift action right now to stop these fully preventable deaths from taking place.

Sioned Williams has also called for all social rents to be frozen and echoed the calls made by Delyth Jewell MS, Plaid’s energy spokesperson, that energy price caps be returned to pre-April levels.

“In the longer-term, we need to bring energy under public ownership, as Plaid Cymru has been consistently calling for. We also need to look at the steps that could be taken to stem the corporate greed of energy producers through legislation.

“However, right now, the UK Government, Welsh Government and local authorities all need to be fully focused on keeping families warm and on saving lives. We cannot, under any circumstance, stoically accept that people are facing Victorian levels of poverty and even death in 21st century Wales.”