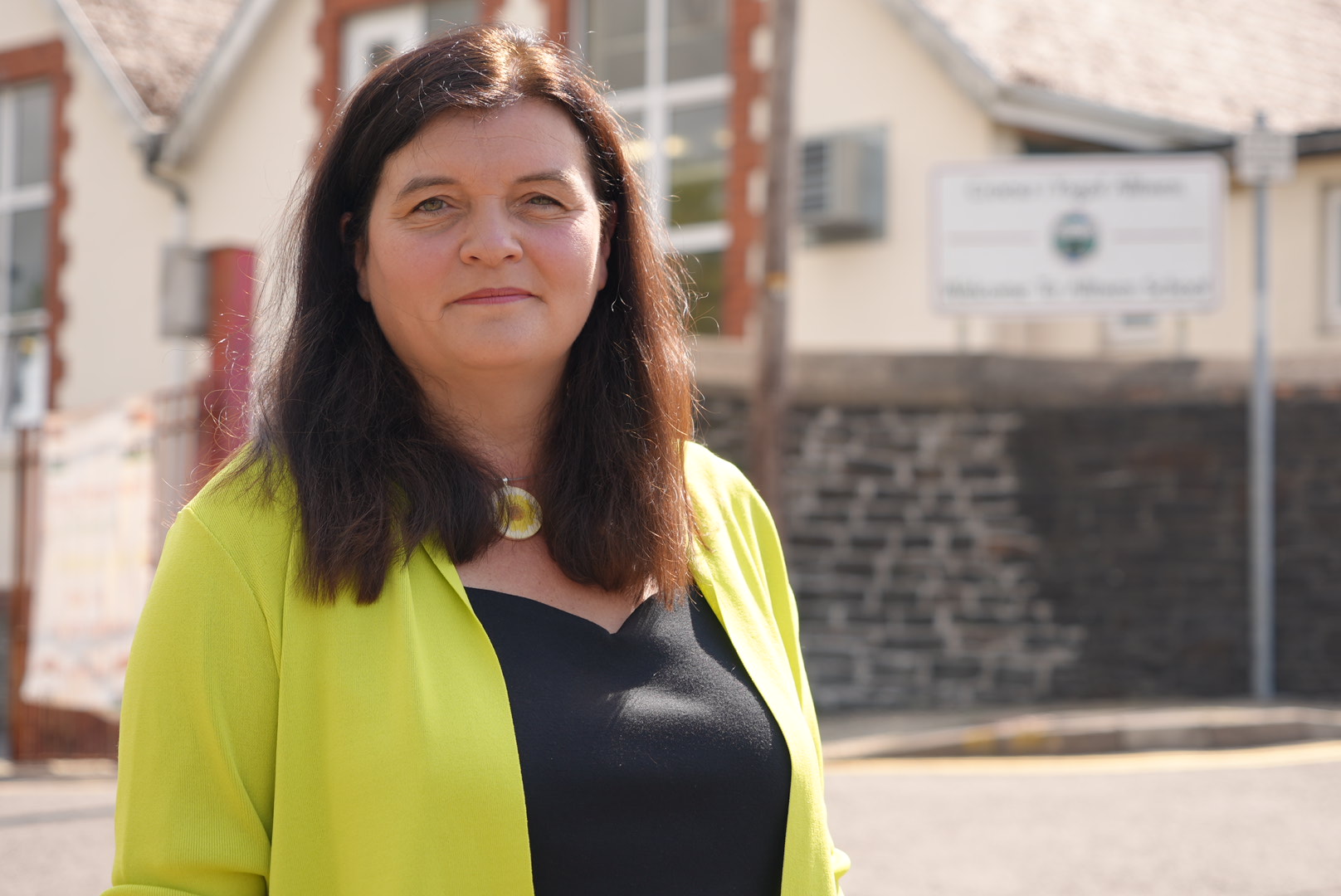 Plaid Cymru Member of Senedd for South Wales West, Sioned Williams has today called for an independent review of children’s social work across Wales, following the publication of an independent child practice review into the tragic case of five year old Logan Mwangi, who was found dead just 250 metres from his home on the 31st July, 2021.

A boy that had been described as “smiling, cheerful” had his life cut short through the sustained, brutal cruelty of those he lived with.

Today, an independent child practice review has been published that sheds some light into how the systems and processes put in place to protect children like Logan, were ultimately unable to prevent this horrendous tragedy.

“The report outlines the extent to which multiple agencies worked with Logan and his family in the years before his death. It shows the times concerns were raised and investigated, how failures to share information, failures to challenge decisions, failures to ensure Logan’s voice was sufficiently heard, and failure to inform Logan’s father that his son was placed on the child protective register ultimately failed Logan.

“The report also provides context to Logan’s complex home life. Logan’s mother and stepfather were skilled at deceiving authorities, and utilised Covid anxieties and regulations to limit visits and hide the extent of the cruelty Logan was facing.

“Many local and national recommendations have been made, and assurances have been given by the Chief Executive of Bridgend County Borough Council that updates will be provided regarding the progress being made to implement these recommendations. I have no doubt that the specific recommendations made to the Welsh Government will be discussed within the Senedd in due course, as a matter of urgency."

“Changes made now will arrive far too late for Logan, but hopefully a swift implementation of all the recommendations made in this report can help to further limit the risks to other children.

“I call the Welsh Government to ensure that vital services are properly resourced, and for an independent review of children’s social work across Wales, similar to those undertaken in England, Scotland, and Northern Ireland, as called for previously by Professor Donald Forrester and the British Association of Social Workers Cymru.

“I would urge that anyone who has concerns about the wellbeing of any child, whether that is physical or emotional abuse, neglect or coercive control, reports it to the relevant authorities.”

These are the contact details for raising child safety concerns across the South Wales West region;