Sioned Williams has received a complaint recently from a family in Neath Port Talbot who point out that their 14 year old girl has to walk for over an hour to get to school, as they live just within the 3 mile threshold.

The Plaid MS raised the issue with the Welsh Government’s Counsel General, Mick Antoniw MS, today in the Senedd.

“I am of the firm view that the Welsh Government’s current school transport policy needs to be reviewed.

“We regularly hear of cases where children are having to walk long distances to school - often in the dark, and in the rain – sometimes for over an hour.

“Sometimes the walking routes to school are simply too long and are not suitable – either having to walk along dual carriageways, through industrial estates or quiet lanes. During the winter months, pupils leave home in the dark and return in the dark.” 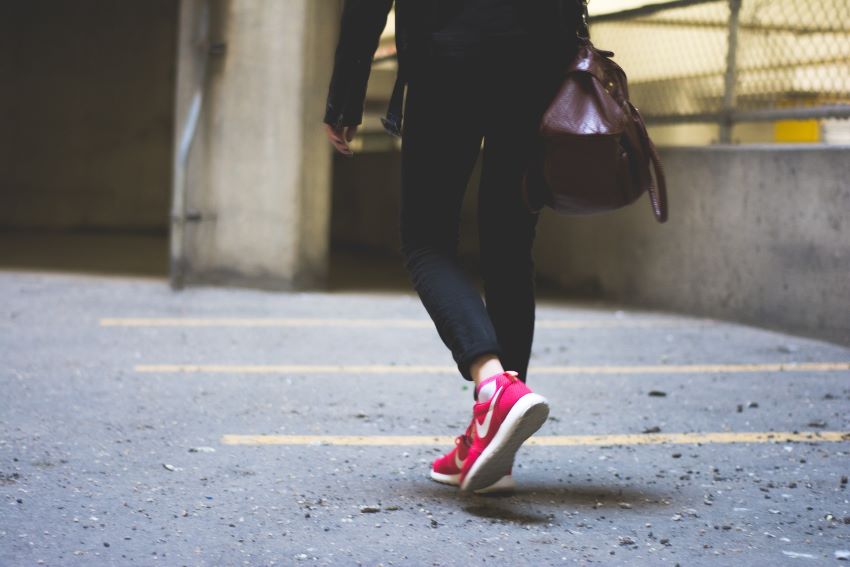 “Unfortunately, there is also an issue of social justice at play here too. Whilst pupils from middle-class backgrounds can often benefit from a lift to school from their parents, pupils from disadvantaged backgrounds don’t always have that luxury and often can’t afford to pay for private bus passes. The system seems unfair.

“For those pupils that currently have no alternative but to walk to school, are we really saying that it is acceptable for them to have to walk up to 3 miles to and from school every day? These journeys can take an hour or more each way. I don’t believe that adults would appreciate having to walk 3 miles to and from work every day in all weather so I don’t see why pupils should be expected to.

“The Labour Welsh Government needs to review the current school transport policy with a view to either reducing the distance to school thresholds or find another way to ensure that pupils who do not have other alternatives can get to school safely and in good time.”

A Grandmother from Neath Port Talbot, who did not want to be named stated:

“As a family we are very concerned for my granddaughters’ safety, particularly next term when it will be dark in the mornings and on the way home. It is a long, lonely walk for a 14 year old. It’s hard to do that all year, but particularly when it’s raining. The walk to school takes her over an hour which will impact the time she has to do homework. We pay for the public service bus as often as we can, but the cost is prohibitive and it’s not fair that her friends that live just a few streets away don’t have to.”