Plaid Cymru MS Sioned Williams has called on the Welsh Government to outline its plans in terms of restarting routine dental services.

The Neath-based MS has received representations from constituents who are concerned that they have not had a routine check-up for over 15 months.

Emergency treatment has been available during the pandemic, but the British Dental Association estimates that NHS dentistry in Wales is operating at just over one fifth of pre-pandemic levels.

Sioned Williams raised the matter with the Health Minister, Eluned Morgan MS at the Senedd.

“We have seen a significant reduction in dental services during the pandemic, with nearly two million treatments lost in Wales during the period.

“We know that regular check-ups are important in maintaining oral health, however, unfortunately that has not been possible over recent times.

“The BDA has set out its concern that the oral health gap between rich and poor has widened during this period. We therefore need to see people starting to receive routine dental checks as soon as it is possible to do so.

“There are wider issues facing dentistry in Wales, particularly around access to NHS dental services and oral health inequality, but in the first instance we need the Welsh Government to ensure that the general population have a clear idea as to when routine check-ups can restart.” 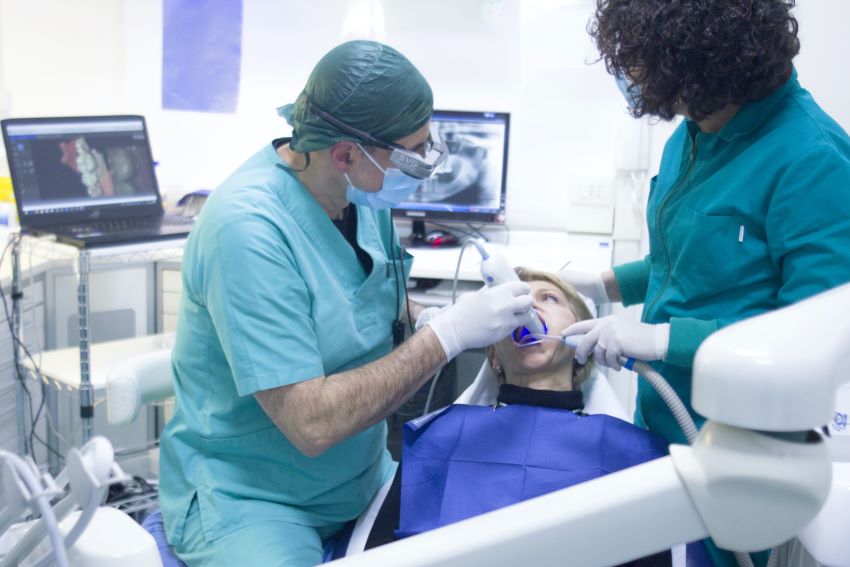