Plaid Cymru MS Sioned Williams has called on the Welsh Government to ensure that rail and light rail transport options are fully explored to serve valleys communities in South West Wales as part of the Swansea Bay Metro project.

The vision of developing the Metro, which could consist of re-opening railway lines, utilising light rail and buses, formed Plaid Cymru’s manifesto for the 2016 Assembly election.

In 2017, as part of a budget agreement with Plaid Cymru, the Welsh Government subsequently agreed to fund a feasibility study into its development.

Plaid has been consistent in stating that a Swansea Bay Metro must include transport improvements for the valley communities.

“It is clear, by looking at the level of congestion and pollution in parts of Swansea and Neath Port Talbot that we need to significantly improve the public transport system locally. There is also a chronic lack of transport options serving our valley communities which means that people are often forced to use their cars as opposed to using public transport.

“Plaid Cymru has long argued for a metro in South West Wales of course, but we believe that the metro must include rail and light rail services to our valley communities and cannot just be centred on Swansea and other major towns.

“The Welsh Government must give serious consideration to the potential reintroduction of passenger rail or light rail services into the whole of the Swansea and Amman valleys. There are also gaps in terms of transport options into other valleys, such as the Dulais, Neath and Afan valleys.

“We need a firm commitment that this will form part of the Welsh Government's agenda over the next five years.

“Following the consultation period which ended this week, the Welsh Government needs to outline its position and bring forward firm plans for the Metro as soon as possible.

“Developing a Swansea Bay Metro without rail or light rail options into our valley communities would be a significant missed opportunity which could harm those communities economically.

“We need to develop a truly integrated system which enables people across the whole of South West Wales to access high-quality public transport. The Welsh Government must not allow the Western Valleys to be neglected.” 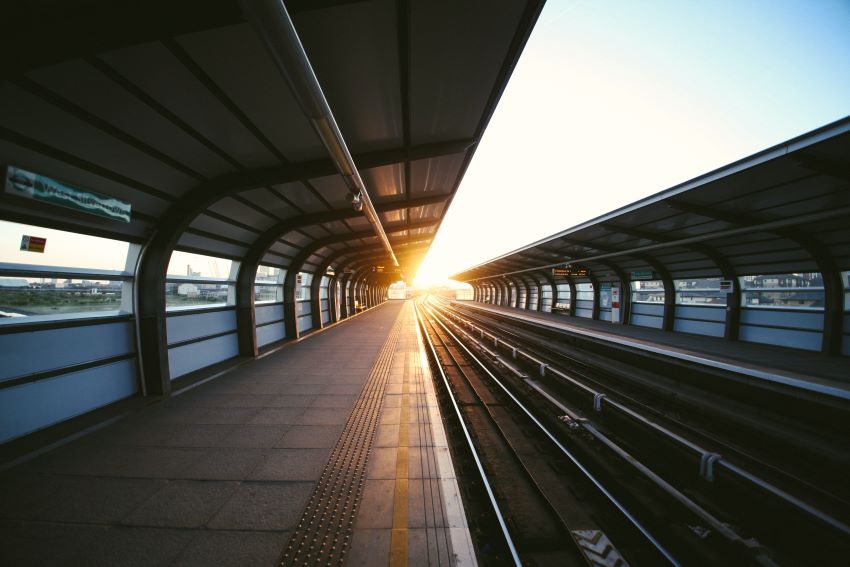