David John Jones was a popular tenor from Pontardawe, who succeeded in having a notable career as a tenor of international standing.

Born into a poor working-class family he was employed in the Pontardawe tinplate works but following his success locally and nationally as a tenor he performed for over thirty years in opera, concerts, oratorios, variety shows in the UK and beyond as well as on the radio, and worked with such stars as baritone Sir Geraint Evans and conductor Sir Adrian Boult. A picture of him hangs in the Pontardawe Arts Centre in Herbert Street.  He retired from singing in the late 1950s, to become a familiar figure as Pontardawe’s park keeper and died in December 1978 aged 72. 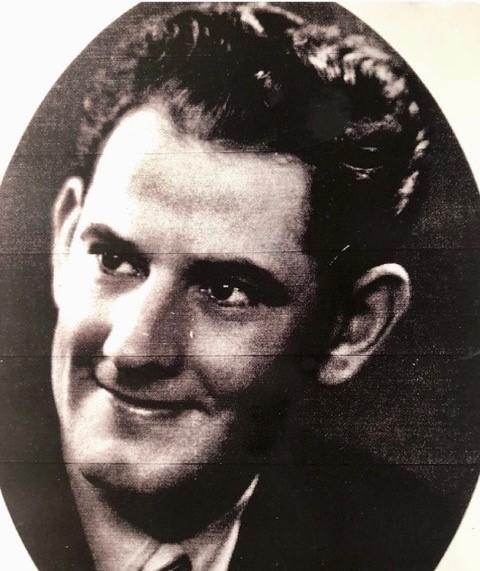 The Dictionary of Welsh Biography aims to capture the histories of “individuals who have made a significant contribution to national life, whether in Wales or more widely.”

Following a successful exhibition about his remarkable life called ‘From Steel to Stage’ at Pontardawe Heritage Centre, a local petition and support from Sioned Williams MS to include David John Jones in the Dictionary of Welsh Biography, an entry about his life and career will now be included.

“I am delighted that David John Jones will be included in the Dictionary of Biography - he is well-deserving of this recognition. Dai Tenor is a working-class hero locally, and it is time that he was recognised as a national hero as well.

“A strong tradition of working-class musicians and artists exists here in the Swansea valley and Neath area, and it is vital that this proud tradition is noted in the history books.”