Plaid MS Sioned Williams has written to the Welsh Government following concerns locally that there has been a noticeable reduction in the number of people complying with the requirement to wear masks in supermarkets.

Since August 7th face masks are still required in shops, on public transport and for healthcare, but not in pubs, restaurants or schools.

The Neath-based MS has received concerns from residents locally who state that compliance has dropped significantly and that they feel unsafe going to the supermarkets.

The latest 7-day rolling average data, between 2nd and 8th September shows that Swansea (683) and Neath Port Talbot (717) have some of the highest incidences of cases per 100,000 population in Wales.

Sioned Williams has now written to the Health Minister, Eluned Morgan MS, asking how the Welsh Government plans to ensure compliance in the medium to long term.

“It is clear that the threats posed by Covid have not gone away. The vaccination effort has been fantastic and has made a significant dent in the link between cases and hospitalisation and death, but unfortunately that link has not been broken totally. We still have patients in intensive care as a result of catching this awful virus. There is a duty on us therefore to continue to act with some thought.

“Since August 7th the Welsh Government has stated that masks are still required in shops, public transport and healthcare settings but I have received concerns from residents concerning the application of that legislation, particularly relating to supermarkets.

“I have been informed that despite having a prominent notice displayed at the entrance reading: 'no mask, no entry' at a store in Neath Port Talbot, significant numbers of shoppers are not wearing masks. One regular user informs me that compliance currently stands at about 70%, whereas it was close to 100% during previous lockdowns and periods of restrictions.

“It appears that none of the current non-compliers are challenged by store staff, as used to be the case until recently. This of course means that other store users are placed at increased risk.

“A constituent of mine spoke to a member of the management team who confirmed that their policy was not to challenge customers who were not compliant.

“Residents feel frustrated that individuals are not complying with the mask wearing requirement and that there is insufficient action taken to ensure compliance.

“Let’s be clear, it is those individuals who choose not to comply with the legislation that are to blame, but if the Welsh Government is putting restrictions in place, it needs to be clear in its expectations of supermarkets and other shops.

“I have therefore written to the Welsh Government calling for clarity on how it plans to ensure that legislation and guidance around Covid prevention measures are to be enforced.” 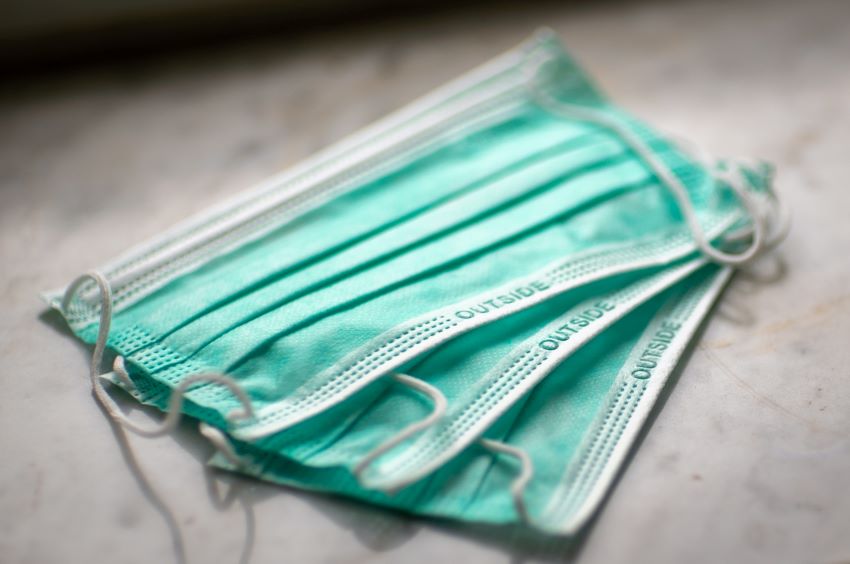 Photo by Mika Baumeister on Unsplash