Plaid Cymru MS Sioned Williams is working with members of the public in Swansea to try and evacuate a family in Afghanistan who they believe are facing a genuine and immediate threat to their lives.

The family currently live in Kabul and have over recent years supported and promoted women's rights and democracy in Afghanistan.

UK based relatives of the Afghan family have now reached out to Swansea-based Sonia Klein, who has enlisted the help of Sioned Williams MS.

“Local residents in Swansea have been approached by people who have family and friends in Kabul who are facing a very real threat from the Taliban.

“I am concerned about news reports made over the weekend that thousands of emails from MPs detailing cases like that of this family have gone unread by the Foreign, Commonwealth and Development Office (FCDO).

“Due to the serious threat to this family, and as the Senedd has declared that Wales is a Nation of Sanctuary, I have written to the First Minister urging him to intervene to ensure that the ordeal of this family is raised with the UK Government that they take whatever action that they can to assist the family in leaving Afghanistan.”

Sonia Klein, of Swansea, has been supporting various Muslim women’s groups for over 30 years. She stated:

“A number of people have reached out to me for help and I've tried to get this family on the radar for extraction with my personal networks in the UK, the UN and the US. It’s just such a desperate situation. I think we have to keep pushing to save all we can until every avenue is exhausted. It is so important that Wales has a voice and especially Swansea since we are a City of Sanctuary. I realise we can't fix everything and have zero control over foreign policy, but Wales is a country of compassion and community and I hope that we can save this family.”

“It is pleasing that local authorities across Wales have now committed to finding accommodation for people who are fleeing the awful scenes we are seeing in Afghanistan, but the Welsh Government has a role too in bringing to the attention of the UK Government those cases where individuals and families have been supporting the international effort, but now find themselves stranded. We must do everything we can to help these people.” 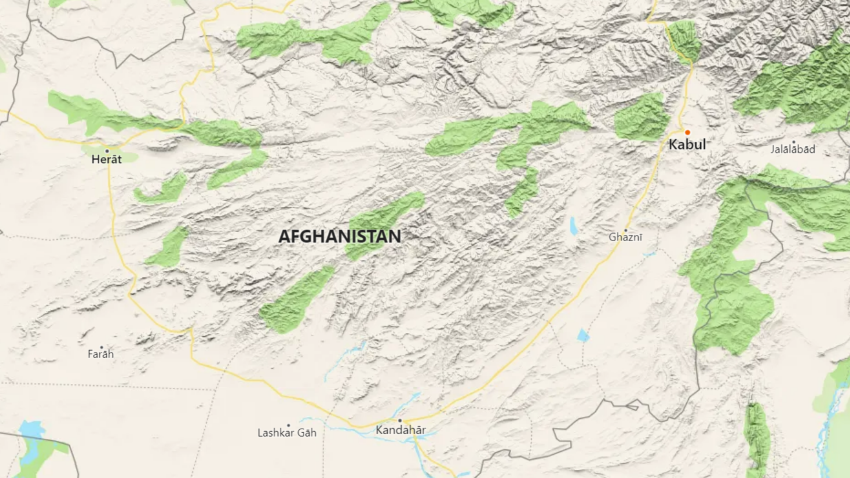