Plaid MS Sioned Williams has called on the Public Services Ombudsman for Wales to review the decision which found that former Neath Port Talbot council leader Cllr Rob Jones did not breach the council’s Code of Conduct.

Cllr Jones was recorded addressing a private Labour Party meeting and heard to talk openly about redirecting council funds to Labour wards and away from Plaid held wards and also stated his preference for the controversial Swansea Valley super school before the public consultation had even begun. He also appeared to claim that the Independent member for Seven Sisters was deliberately cut out of the loop when the programme to upgrade Cefn Coed Colliery Museum was being developed. He also called former Member of the Senedd, Bethan Sayed, a ‘cow’.

The comments were published on social media on March 5th 2021. The Ombudsman issued the decision on July 20th stating that Cllr Jones had not broken the code of conduct for members of local authorities in Wales.

“I have written to the Ombudsman calling on him to review his decision that Councillor Rob Jones has not broken the Code of Conduct.

“Having listened to the recording and read the Ombudsman’s published report, it is difficult to understand the conclusion.

“The context of the recording was significant, namely that Cllr. Jones was speaking to members of the Labour Party and claims that he could make or overturn decisions for the benefit of Labour councillors and candidates while disadvantaging elected members of other parties. This seems to demonstrate a deliberate act incompatible with the standards of public life.

“Either Cllr. Jones was telling the truth when addressing the Labour members - and thus admitting improper behaviour and breach of paragraph 7 (b) (v), or he was misleading his audience, perhaps in order to impress and thus appears to be bringing the council into disrepute, in breach of paragraph 6 1 (a).

“The Ombudsman’s decision notice states that he has investigated the claims and that he feels that paragraph 7 (b) (v) has not been breached.

“By extension therefore, it seems the Ombudsman felt that Councillor Jones misled the meeting of Labour party members around the possibility of misusing local authority resources, therefore giving them a misguided notion of how a council should be run. That surely brought his office and the authority into disrepute.

“There is no doubt that his behaviour has undermined public confidence in the Council, and the Ombudsman's report has not restored Cllr. Jones’ reputation, nor the confidence of local people that the Council had been acting free of partisan influence. The decision needs to be reviewed.” 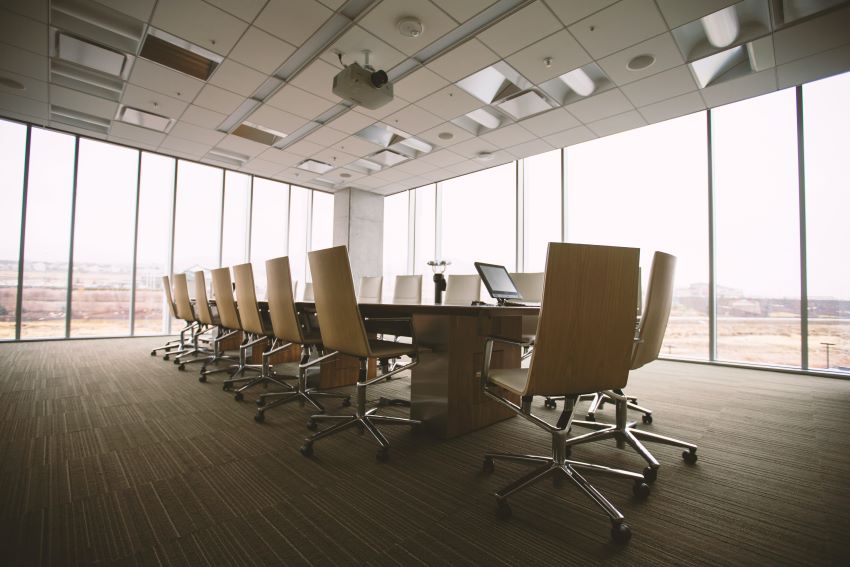