Plaid MS calls for action on ‘noisiest road in Wales’

Neath-based MS Sioned Williams has called on the Welsh Government to tackle noise levels on the A465 Heads of the Valleys road between Neath and Hirwaun.

The dualling of the A465 between Hirwaun and Neath was built in the mid 90’s but the surface of the length of road provided north of Aberdulais was made from concrete and not tarmacadam. The result is that it is extremely noisy.

Residents who live close to the road in areas such as Cwmgwrach claim that as the road is becoming busier the noise is getting intolerable.

“Anyone who has travelled along this stretch of road will confirm that it is probably the noisiest road in Wales.

“It is a major trunk road connecting Swansea and Abergavenny, and the traffic along it is heavy.

“As you drive along the road, you are acutely aware that you have hit the concrete section, as the increase in noise levels within the vehicle is noticeable.

“It is clear that the surface, particularly along the sections close to residential properties needs to be replaced with a quieter alternative. We need to see action to tackle the issue. With other parts of the A465 being upgraded we cannot allow this section of road to become the poor relation.” 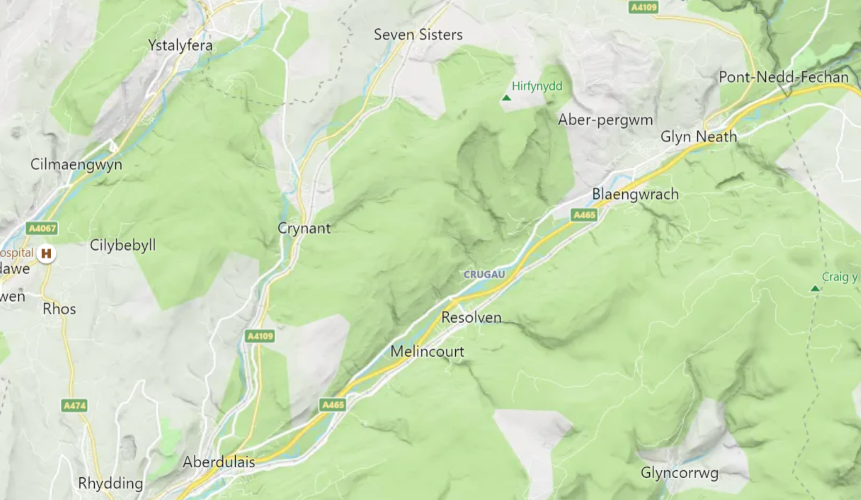