The school was moved from its original location in Godre’rgraig due to an identified risk of movement in a spoil heap behind the school in July 2019.

At the time, it was stated that the decision to relocate the school to a site in Pontardawe was a temporary measure.

Over this period pupils have not received a hot meal at school, and parents have now received communication from the local authority informing them that the school will remain at this location for another academic year. 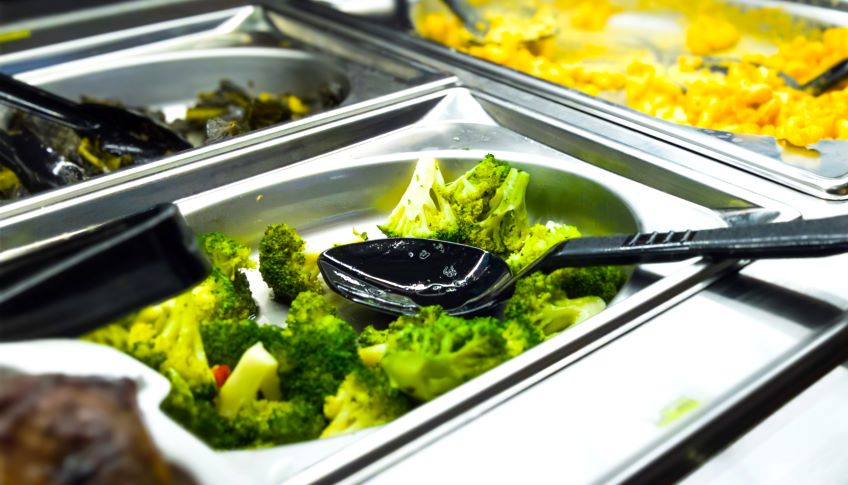 “The current situation is not satisfactory. It cannot be right that pupils at Godre’rgraig’s temporary site have not received a hot school dinner over the past two years.

“Some of these pupils were as young as five years old when they moved to the Pontardawe site.

“We know that school meals are vitally important in terms of nutrition and I have concerns with regards to the impact that this is having on the children.

“School meals provide a guaranteed hot dinner for pupils once a day, and I am concerned that pupils, particularly those from disadvantaged backgrounds, are suffering nutritionally because of the situation.”

“With the local authority informing parents that the temporary arrangement is set to continue for at least another year, I believe that it is incumbent on Neath Port Talbot Council to put in place a system whereby the pupils can receive a hot school dinner, just as other pupils across the county do.

“I have written to the Council on this matter and I do hope that they will take action in preparation for the winter months.”