It's been a very busy first term in the Senedd representing the people of Gower, Swansea, Neath, Aberafan, Ogmore and Bridgend as regional member for South Wales West.

Many of you have been in touch about so many pressing issues and concerns, and I have been raising these locally with the relevant authorities, in the press, and also, when I have had the opportunity to do so, in the Senedd.

Some relate to the effect of the Covid restrictions - such as the unfairness and insensitivity of not allowing partners to attend all pregnancy scans and the lack of information and action on restarting dentistry services. I have also been raising important issues such as the lack of progress on ensuring better public transport in our area, and the need to remember communities such as the Swansea and Afan Valleys when it comes to the plans for the South West Wales Metro. I also asked the government what progress has been made on the development of the Swansea Bay tidal lagoon.

Nationally, I have been pushing the Welsh Goverment to do more to tackle the deepening poverty we are seeing in Wales, and heed the calls of anti-poverty experts who say one of the most effective and important measures to help children who live in poverty would be to make free school meals available to all children whose families are eligible for Universal Credit.

Other issues have been longstanding local concerns, such as:

- and the ongoing campaign against the school closure plans in the Swansea Valley. 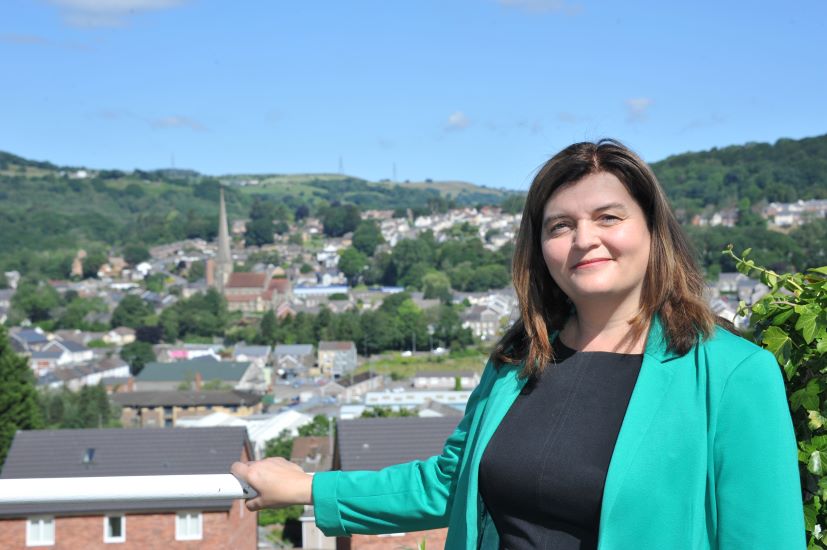 I was pleased that in his capacity as Education Minister, Jeremy Miles MS paused this process after I and others challenged him to intervene, because of the impact of the proposal on the Welsh language in the Swansea Valley. The other inappropriate aspects of the scheme which have been widely discussed in the media which will see the closure of three viable community schools, contrary to the views of the vast majority of local residents must also now be looked at again urgently. I will try to ensure that happens, as NPT Labour Councillors' decision to ignore the opinions and well-researched, varied and valid objections of parents, governors, local representatives and residents is truly shocking. What is the point of a consultation if you are going to ignore and dismiss every single point raised by those who will be affected by the proposals for generations to come?

Although I am still working on opening my office in Neath town centre at the moment, please remember you can get in touch with me by emailing: [email protected].