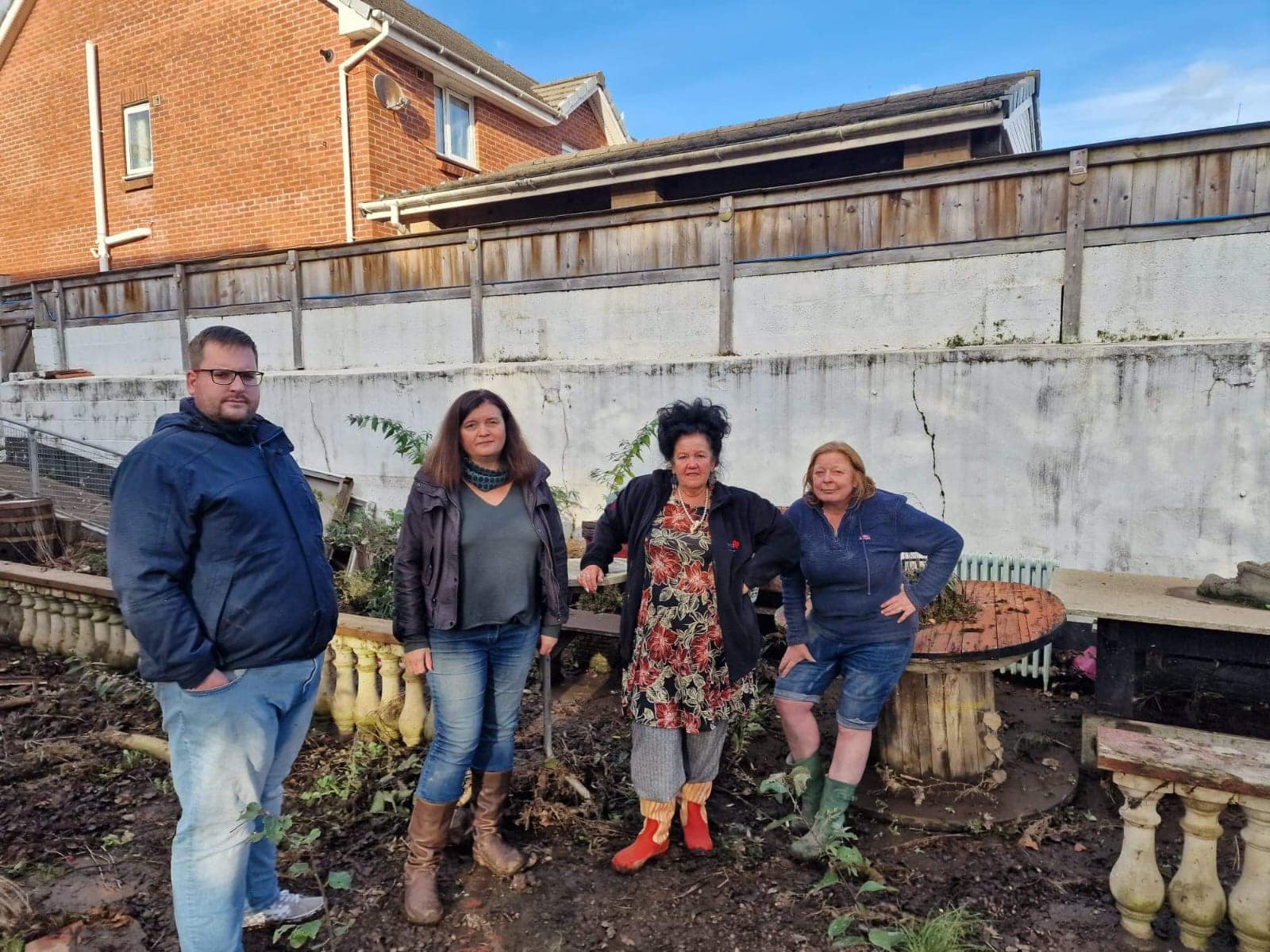 In a letter to the Welsh Government, Sioned Williams has called for “additional funding, as a matter of urgency, to Neath Port Talbot Council”.  Sioned Williams has also written to NPT Council asking questions about why the new flood alleviation scheme, which was only completed in May 2022, failed to protect residents and businesses and caused thousands of pounds worth of damage.

“My sympathies go out to everyone who has been affected by the latest flooding in Melincryddan. I have been in continuous contact with local representatives, and have visited properties affected to ensure residents and businesses have the support they need.

“This is the third time in recent years that the Melin has suffered from serious flooding. It was heart-breaking to speak with residents and business owners who expressed their sadness, frustration and anxiety at once again seeing their properties flooded, and their fears as to what this will mean for those who had no insurance, and for those who are worried that their insurance costs will skyrocket, at time when budgets are under real pressure.”

“NPT Council received funding from the Welsh Government for the £100,000 new flood alleviation scheme at St Catherine’s Close under the National Flood and Coastal Erosion Risk Management strategy.  It was completed only six months ago. At the time, it was claimed that this new drainage system would increase the community’s resilience to flooding, reducing risk of flood as well as repair and clean-up costs for the council, residents and businesses.

“While there is a difference between reducing risk and eliminating risk, the fact that it failed just six months after the new culvert was completed means that questions have to be asked as regards what assessment was carried out as to the effectiveness of Welsh Government's investment in this scheme which has not achieved its aims under the national flood strategy.

“I have also asked Welsh Government for emergency support to be provided to help NPT Council with the cost of the clean-up and to make the necessary improvements to the flood prevention works, and also to help fund discretionary support payments for affected households.

“Residents are asking questions about how this happened and what can be done to ensure this doesn't happen again. Both Sioned Williams MS and I have asked Neath Port Talbot Council about the monitoring of the culvert and why it wasn’t effective; why isn’t the debris being stopped from coming down from Eaglesbush valley; and whether the warning device on the culvert contains CCTV, whether this is monitored, and why the warning system failed."

Residents who have been affected by the flooding and need assistance are advised to contact any of the following: