Transgender Day of Remembrance is an annual observance that honours the memory of the transgender people whose lives were lost in acts of anti-transgender violence. Today I stand with my trans siblings in Wales and across the world who are abused, slandered and persecuted merely for the so-called ‘crime’ of being themselves. 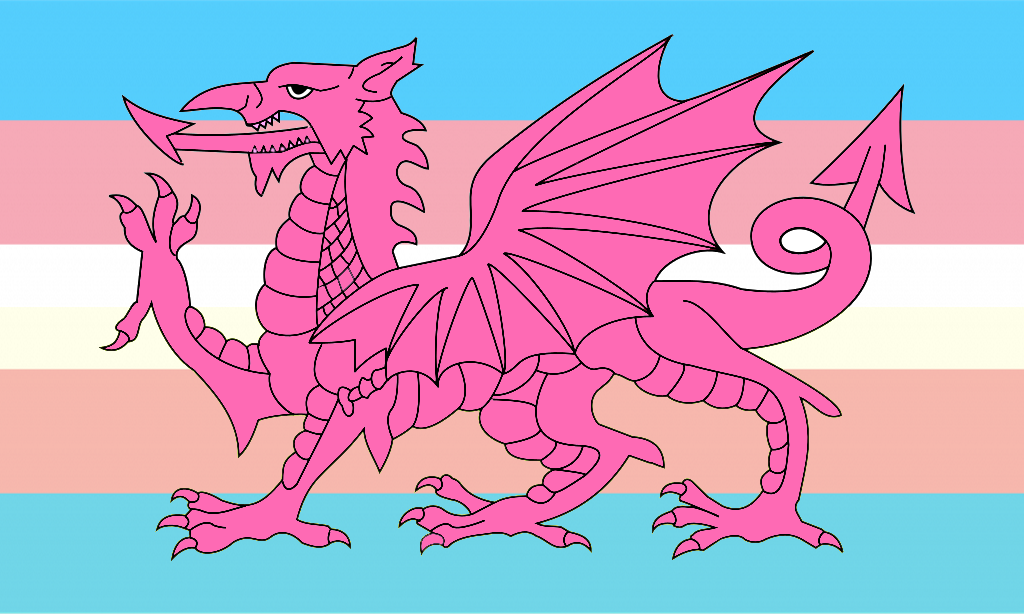 I support both women’s rights and trans rights and want to be clear that, not only is there is no contradiction between them, but that it is impossible to fully support one without the other. Trans women experience sexism and misogyny, and transphobia is in fact rooted in sexism, misogyny and homophobia. There is no women’s liberation without the liberation of all women – and this 100% includes trans women.

Transgender women are women, transgender men are men and non-binary people are valid.

Plaid Cymru continues to fight for equality for trans people. Having secured recurrent funding for a Wales Gender Identity Clinic, we’re calling on provision to be improved and for timely access to its services and support to be ensured.

We support the reform of the Gender Recognition Act to introduce a streamlined, demedicalised process based on self-declaration and in line with international best practice. We also call for the devolution of powers necessary to introduce this change and will uphold trans people’s right to continue to access services and facilities in accordance with their gender identity. We also support efforts for full recognition and protection from discrimination for asexual and non-binary people under the law.

Plaid Cymru successfully pressed on the Welsh Government to ensure that relationships and experiences of the LGBT+ community – including the trans, nonbinary, and asexual communities are included in the statutory element of Relationships and Sex Education of the new curriculum, in all school settings, and that teacher training is available.

We support the promotion of LGBT+ inclusion throughout society, including in all workplaces. We also call on LGBT+ participation to be promoted in sport, as part of broader efforts towards healthier lifestyles, and work with clubs and organisations to be trans-inclusive, and reduce homophobic, and sexist behaviour.

Transphobia is hugely damaging in itself; it’s even more so when considering the ways in which it interacts with and exacerbates other prejudices and inequalities, such as racism and class inequalities. For example, a quarter of homeless young people in Wales identify as LGBTQ+. That’s why an intersectional and economically-radical approach to social justice is needed; one that doesn’t shy away from tackling transphobia and other prejudices, while at the same time getting to grips with the economic structures that significantly exacerbate these inequalities. In other words, looking at visibility and representation – while important – will not in itself lead to the liberation of marginal communities: structural change is also needed.