I call on The Boundary Commission for Wales to Amend ‘Undemocratic’ Revised Proposals for the Swansea Valley.

Plaid Cymru MS for South Wales West Sioned Williams has called on The Boundary Commission for Wales to look again at the revised proposals published today which would see the Swansea Valley sharing an MP with Brecon and Radnorshire.

The changes have been made following a Westminster decision to reduce the number of Welsh MPs.  The latest proposals would see the Swansea Valley part of a new "Brecon, Radnor and Cwm-tawe" seat which would stretch from Trebanos and Pontardawe to Rhayader and Presteigne.

“It is unacceptable that Wales is in a situation where our democratic voice is being unceremoniously slashed by 20% and the changes proposed to the representation for the Swansea Valley is completely inacceptable.

"Lumping the post-industrial valley communities of Cwm Tawe with the distant rural areas like Brecon and Radnor makes absolutely no sense, and will make serving these communities effectively impossible.

"In forming its proposals The Boundary Commission was able to take into into account geographical considerations and barriers such as mountains, the "accessibility" of a constituency, local government boundaries as well as "local ties" that would be broken by changes and the "inconveniences" of changes. The proposals for the Swansea Valley fit all of these criteria and yet the representations pointing this out have been ignored.

"What's being proposed is simply undemocratic. At this tumultuous time in politics and with the cost of living crisis hitting communities, it more vital than ever that people have faith in the political process and the system of democratic representation. I urge The Boundary Commission to reconsider this proposal and would ask all concerned fellow residents of the Swansea Valley to submit their objections."

To voice your objection please follow this link: https://www.bcw-reviews.org.uk/ 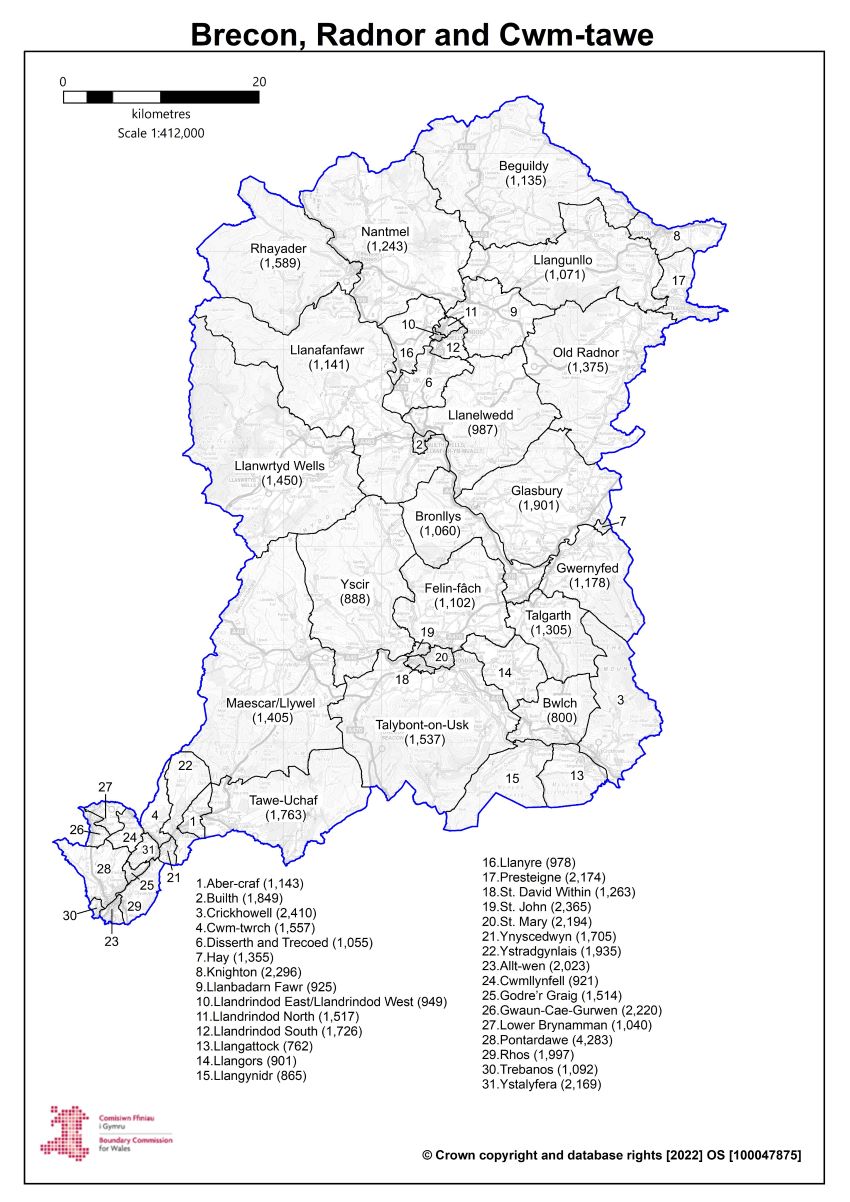