Earlier this week I had the opportunity to pay tribute to Alfred Russel Wallace, who was born this month 200 years ago and whose ideas changed the world. 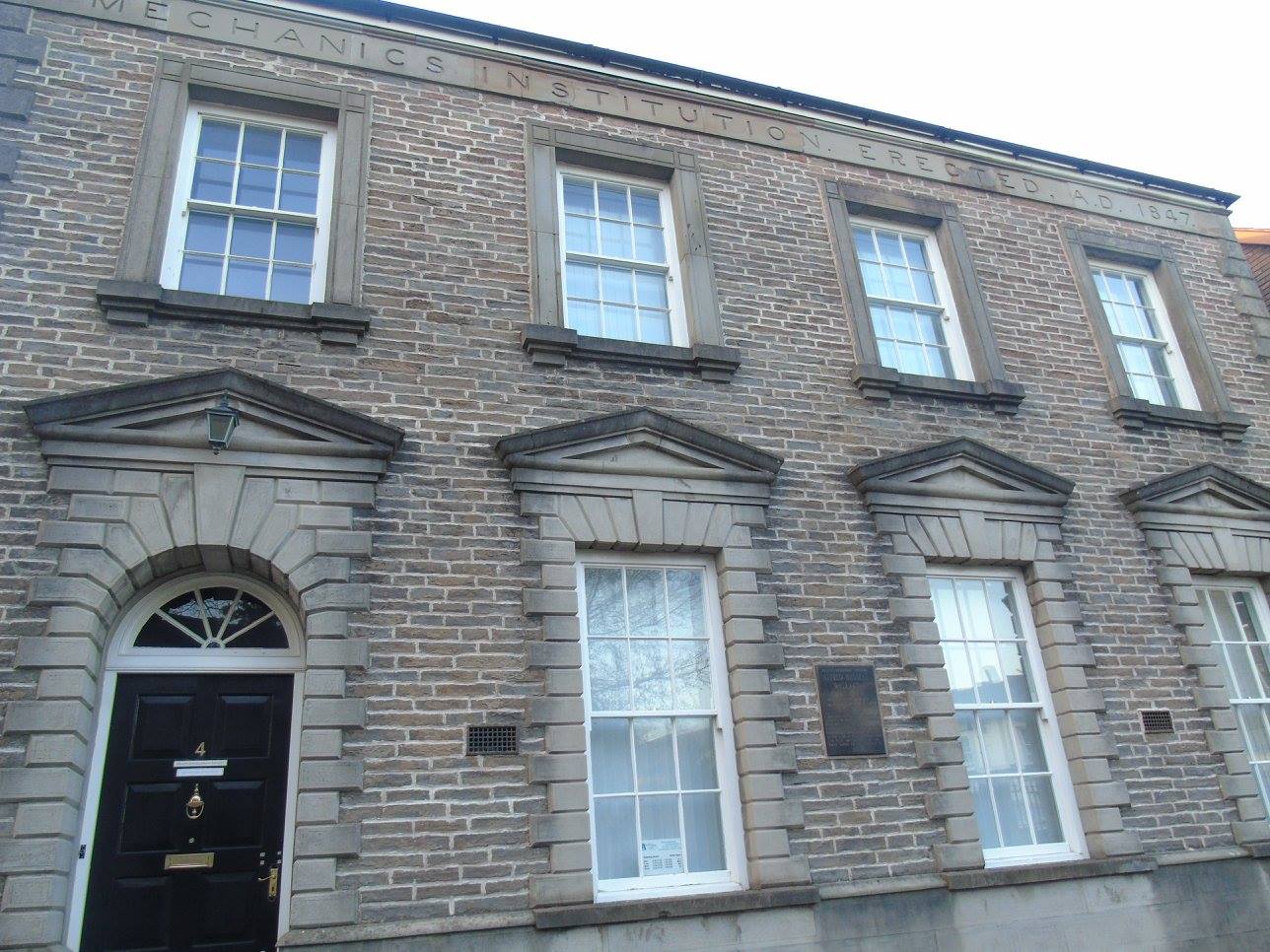 Born near Usk, he spent much of his early life in England and moved back to Wales to work as a surveyor in Neath. During his spare time, he furthered his scientific pursuits, and, in his autobiography, he referred to the impact his time in Neath had on him, developing his interest in the natural world, saying,

'I cannot call to mind a single valley that in the same extent of country comprises so much beautiful and picturesque scenery, and so many interesting special features, as the Vale of Neath.'

Following his time in Neath, he travelled the world, and upon his return published some of his findings. He wrote to one of his heroes, Charles Darwin, and they jointly published articles on their studies. A year later, and likely prompted by Wallace, Darwin would publish On the Origin of Species. Though his work on evolution is what many remember him for, Wallace wrote on many other subjects, including workers' rights, women's suffrage, land ownership and poverty.

Today, he continues to be remembered and celebrated. The Alfred Russel Wallace trail in Neath Port Talbot includes many of the places he lived, visited or worked at during his time there, including places like Bryncoch farm, Neath abbey, the Vale of Neath Railway, Melincourt waterfall and Neath mechanics' institute. Recently, Theatr na nÓg, a Neath-based company, commemorated Alfred Russel Wallace by putting on special performances of their award-winning production of Geinor Styles's play You Should Ask Wallace.

More than two centuries after his birth, Wallace is rightfully regarded as one of the most influential thinkers who ever lived. Neath and all of Wales are rightfully proud of him.

Click here to find out more about Theatr na nÓg and their performances of You Should Ask Wallace https://theatr-nanog.co.uk/you-should-ask-wallace